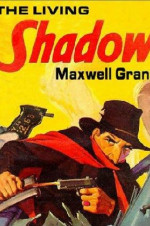 Maxwell Grant was a pen name used by the authors of "The Shadow."﻿ 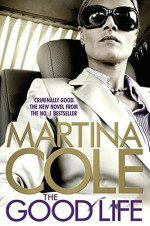 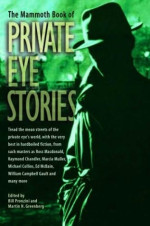 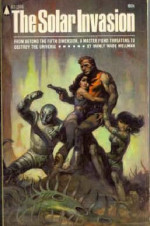 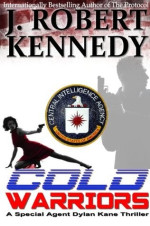 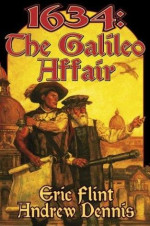 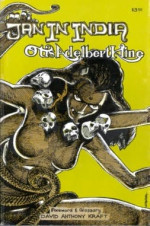 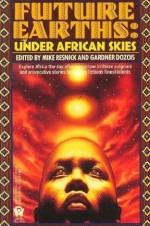 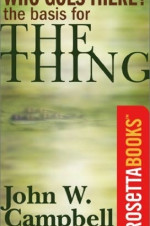 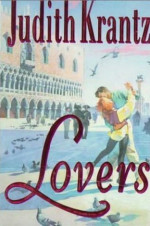 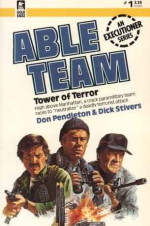