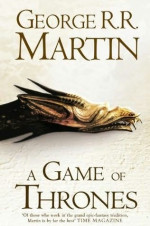 George R.R. Martin sold his first story in 1971 and has been writing professionally ever since. He has written fantasy, horror, and science fiction, and for his sins spent ten years in Hollywood as a writer/producer, working on Twilight Zone, Beauty and the Beast, and various feature films and television pilots that were never made. 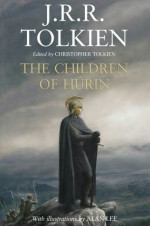 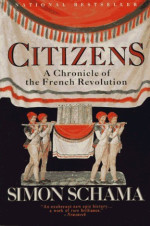 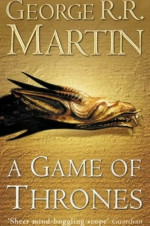 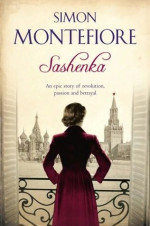 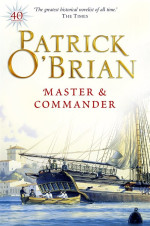