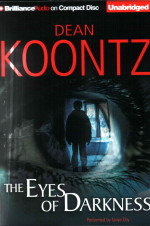 Acknowledged as "America's most popular suspense novelist"(Rolling Stone ) and as one of today's most celebrated and successful writers, Dean Koontz has earned the devotion of millions of readers around the world and the praise of critics everywhere for tales of character, mystery, and adventure that strike to the core of what it means to be human. 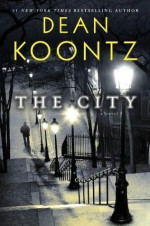 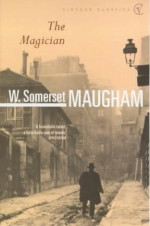 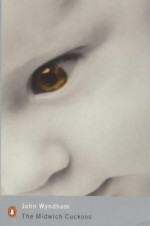